Pests most likely to bug you in St. George Utah

The Utah desert has a way of keeping local homes contaminated with insects. These bugs range from completely harmless, to very pesky, to physically harmful. Generally, insects are drawn to areas based on food and water supplies, mating patterns, weather and, of course, environmental factors. Here in St. George, these are some of the common insects known to “bug” our residents and business owners.

Cockroaches are some of the most disgusting bugs known to man. These nocturnal insects will rule your home at night. So, when you do see them crawling around during the day, you have an infestation hiding out somewhere dark.

Why are people so disgusted by cockroaches?

How to get rid of cockroaches:

Ants are tiny little bugs that seem to be harmless. However, because they’re so tiny, they can penetrate the tiniest of holes to contaminate your food. And, because they feed on just about anything edible, keeping them out of your food can be a major task.

When it comes to defending themselves, ants attack by stinging or biting. Ant stings come in the form of acidic chemical injections, which cause irritation, swelling and pain. This is why ants are such a major pest control issues, especially in desert areas such as St. George, Utah.

It’s almost impossible to eliminate an entire ant colony simply because they adapt so well to their surroundings. So, when it comes to ants, it’s more about controlling the population than it is about exterminating it.

How to control ants:

Harmless spiders are annoying mostly because of the grotesque cobwebs they leave all over the place. And, when it comes to black widow spiders, they actually bite. These bites feel much like a pin prick, and they leave a nerve toxin venom behind after each bite. The venom isn’t fatal, but it can be quite dangerous.

How to control and/or get rid of spiders:

Scorpions are 8-legged bugs with a tail that curves up and around, over their bodies. They also have two pedipalps, which are literally pinchers. Within the end of its curved tail is a stinger, which paralyzes and/or kills its prey.

How poisonous the scorpion is can be determined the size of its pinchers. Some scorpions are actually deadly. They are generally found outside around your home or business. And, they especially love the desert heat of cities such as St. George, Utah.

How to keep scorpions from getting inside:

How to treat for scorpions: 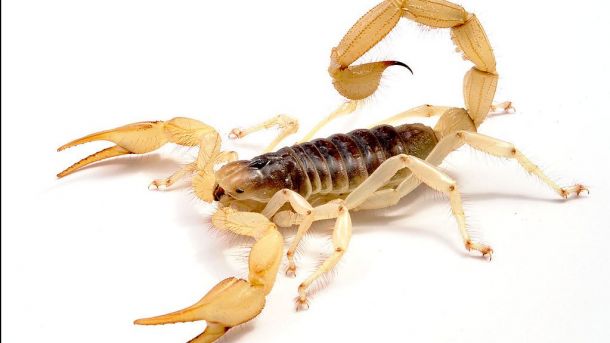 Scorpions on the rise in Southern Utah 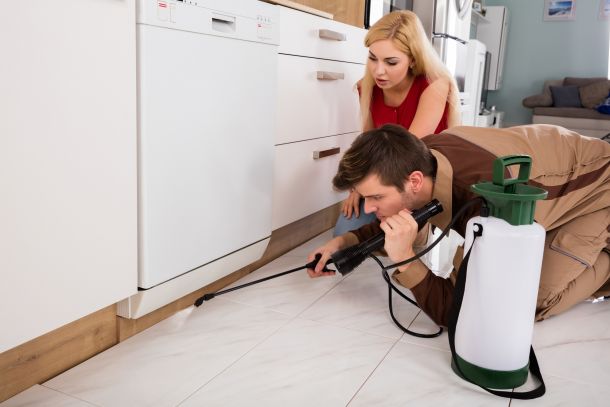 Should I do pest control myself? 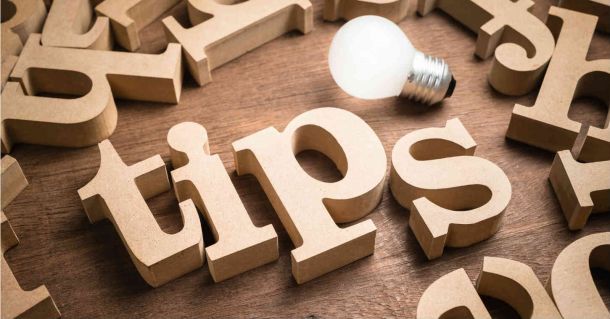 Ready to live without bugs?

Give us a call today to come treat your location.